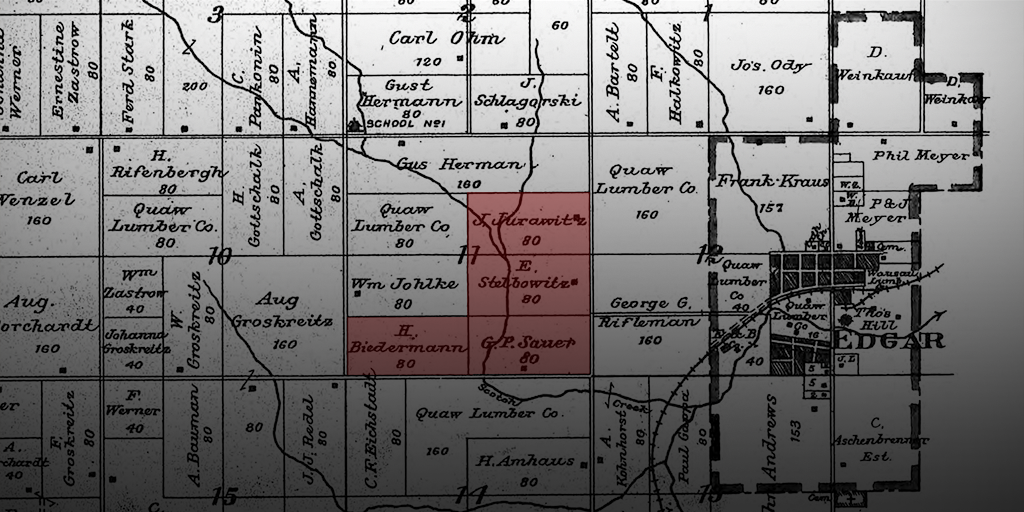 Latvians at Edgar: A 19th century colony that never was

Among the luminaries to emerge in Latvia during the early 20th century revolutionary period was Ernests Eferts-Klusais (1889-1927), a writer and teacher regarded as a talented and dedicated Marxist. However, this story is not about him, but about an older brother, Jānis, who became one of the first Latvian immigrants to die in Minnesota.

One of the legends about the early Latvian presence in the United States is that among the first to die in the American Civil War was a man named Mārtiņš Buciņš. Perhaps he fought for the Union Army, or maybe he served with the Confederate Army, or possibly he was a civilian who had become a casualty of the conflict. But he was Latvian and that’s what mattered.

Over the years, I have had the opportunity to collect details, and in some cases even samples, of most of the various periodicals published by early 20th century Latvian immigrants and their descendants in the United States. But two publications, both produced in Chicago before World War I, remain largely a mystery.

Latvian émigré’s tale of torture heard around the world

The brutality of the 1905 Revolution and the subsequent punitive expeditions in the Baltic provinces of the Russian Empire saw frequent coverage in European and American newspapers, even after the worst of the repressions were over.

A little-known writer who immigrated to the United States more than a century ago helped build a collection of Latvian books in the Chicago Public Library, but failed in his efforts to bring bibliographic and orthographic reform to his homeland.

The front cover of my copy of The Day is Dark by Icelandic crime writer Yrsa Sigurðardóttir sports a blurb from a review that appeared in the Daily Telegraph, a British newspaper. “Iceland’s answer to Stieg Larsson,” it says, referring to the late Swedish author of the Millennium trilogy.

A series of ritualistic murders keep a slightly older Detective Inspector Irene Huss busy as she continues to balance the demands of a two-career family in one of the most recent crime novels by Swedish writer Helene Tursten to be translated into English.

Just a list of books on my nightstand. #tsundoku

Seduced by Story: The Use and Abuse of Narrative

Mother Lode and Other Short Stories

By Alberts Bels, published 2004 by Jumava